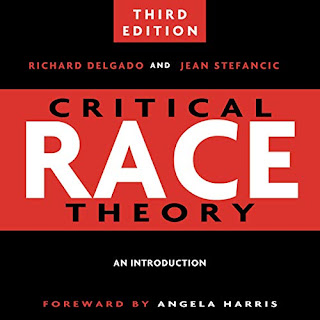 Critical Race Theory. What's that about and how could it be worse than Common Core for Oklahoma's students?

Let's start with the first:

Critical Race Theory is an ideal developed from Marxist theory that essentially asks human beings to see the world through a lens that sees people as either oppressed or oppressors based on their race and identity. This gets even more complicated when attempting to determine how oppressed one is - a factor determined by something called intersectionality. For example, if we are comparing three individuals - a black woman, a white man and a gay, black woman - the gay black woman is the most oppressed and the white man is the most oppressive.