The Oklahoma State Chamber of Commerce and SB707: Are They Misinformed, Or Perpetuating A Falsehood? 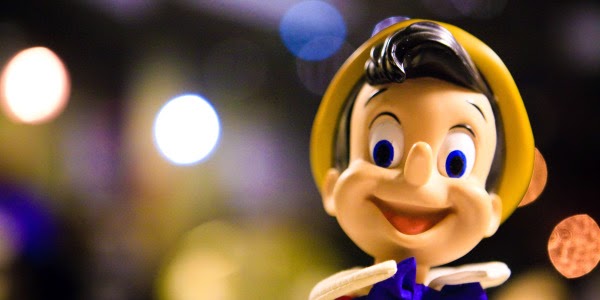 Recently, I was sent an email from the State Chamber of Commerce that contained the following several paragraphs:


If you want a test that matters, it matters what you test. Specifically, if you want to make sure that Oklahoma high school students are ready for a career or college when they graduate, use a test that colleges know, understand and look at as part of their entry requirements. That was the point behind

SB 707 (Ford/Denney) which passed in the Senate, but was amended this week in a House committee. The original version of the bill would have allowed the State Department of Education to reduce the number of end of instruction tests and to make those tests relevant. But it was amended to prevent the state from using something like the ACT which a majority of students already take.

Our agenda calls for making sure testing is aligned with college and career readiness. What other reason is there to have end of instruction tests? If your test gives no indication that a student is prepared for life after high school then it is a waste of time and money. The original version of SB 707 keeps control of standards with the state as lawmakers intended with HB 3399 passed last year. The original version of SB 707 had wide support in the education community. It's important for students, parents and the business community that the original language be restored.The language to which the email's author is referring is what we've explained numerous times will disconnect Oklahoma standards from Oklahoma tests so that what is taught does not have to be tested.

In the end, it is important to really read information provided by ANY of the organizations who pushed back against the repeal of the Common Core to discern their agenda and the voracity of their statements. This particular email from the Oklahoma Chamber is full of fallacious reasoning and incorrect statements. Please research and determine this to be true and examine with a critical eye ANY information regarding your child's education. Only parents have their children's best interest at heart and those doesn't follow a legislative agenda.
Posted by Jenni L. White at 8:59 AM 1 comment:

Legislative Update As Bills Cross Between House and Senate 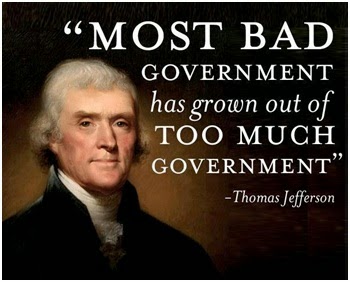 I'm sad to say, but, as hard as we tried to stay on top of the education bills this year, we just couldn't do it!  There are ALWAYS too many of them and this year wasn't an exception.  Here is the list of just House Education bills for this year in case you want to peruse them and check me up on my definition of too many!  So please forgive our consistent updates.

At any rate, if you'll remember, we started the 2015 legislative session with the goals of:
1.  Our concern with TLE (beyond the idea that it adds another layer to what teachers are already mandated to do), is that TLE measures were built to test Common Core standards. So far, it appears that the quantitative portion of TLE will be put on hold for at least two years and the qualitative portion will be changed slightly as well.

2.  Education Savings Accounts were represented this session in the form of a bill by Representative Jason Nelson (HB2003) and another by Senator Clark Jolley (SB609).  HB2003 was heard in the Common Education Committee where it received a 9 to 9 vote and was killed.  SB609 was pulled from consideration this session before it reached the floor for a vote by the author, due to pressure to kill the bill in the Senate.  I don't want to get into a discussion about this issue, but I will say that it was very disappointing to see such emotional, untrue and mean/rude commentaries by many in the education establishment.  Though there are many issues to work through, it saddens me to hear people who say they care about the education of children, present such illogical arguments to turn the tide of public opinion.

3.  This year, HB1989 was slightly changed (HB2049) in order to create district-level data protection for students.  The bill has passed the House and has crossed to the Senate.

MOVING FORWARD
Unfortunately, we've had a fight on our hands we didn't expect - that of a repeal (in essence) of HB3399 (the bill to kill Common Core in Oklahoma) by way of SB707, a bill by Senator John Ford.  We've written numerous blogs about this issue so I won't go into detail here, but I will say that the bill is DELIBERATELY being messaged as a bill ONLY to stop End Of Instruction (EOI) exams by such organizations as Stand For Children, the Oklahoma State Chamber, COSSA, the OSSBA, individual school administrators and others.  The only reason I can think this might happen is because there is specific intent to change the wording in HB3399 to untie the tests from the standards in order to bring in an off-the-shelf test - namely ACT - to serve as a single EOI.  Don't forget, these are the same organizations that worked against us so vehemently to keep Common Core and that alone should present a RED FLAG.  It's also interesting here to note that another of Senator Ford's bills - SB708 did the same thing proponents of ditching EOI's wanted, yet it got zero discussion - another RED FLAG.

We've said it before and we'll say it again, we are FINE with removing the EOI's - it wasn't long ago that a high school student had only to complete his course of instruction with C's and above to graduate high school - PERIOD.  The problem comes in when we try to test other than Oklahoma standards - especially when we haven't even gotten them written yet - though we do now have a process to develop these approved by the State Board on Friday (March 12th) and that is very good news.

In fact, in an interesting twist, previous Common Core proponent, Andrew Spiropoulus actually penned an op-ed for the Journal Record pointing the finger at the ACT as a way to bring back Common Core, so if we're wearing tin foil hats over this one, well, you get the picture.

Enter HB1622.  This bill by Representative David Derby, would phase out EOI testing over time, (a very important step simply because education policy of late consists of rushing headlong into situations that later have to be rectified by passing more laws)  substituting them with ONE graduation test that can be both criterion- and norm-referenced as well as include our own Oklahoma standards.  This is a much better plan that doesn't involve gutting the Common Core repeal from last year.

Please stay tuned as we continue to move forward through the legislative process.  We may have to bring out those green shirts again if we can't seem to be heard on this very important issue - dust them off and be ready.  In the meantime we'll let you know something as soon as we know it.

UPDATE: 3/16/15 SB707 was passed by the Common Education Committee 11/4 with an amendment provided by Jason Nelson that puts back INTO the bill the phrase that was taken out. Though there is no record of the amendment at the time of this posting, it should be available by tomorrow morning. 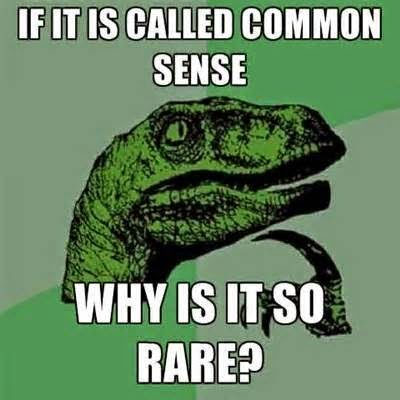 One day while visiting with a legislator, I heard words so true I'll ultimately carry them with me for the rest of my life. As I sat talking to this man about a particular bill, he uttered the sentence,

It was then I understood with crystal clarity why I felt as though I was constantly fighting one bill or another every year. It was then I discovered why I sit uneasily on the edge of my chair from February through May. Legislators see it as their job to make laws.

Okay, we do call them law makers, but really, is that their job? Is their job to MAKE LAWS or to PROTECT MY LIBERTY? According to the Constitution, my liberty is of the utmost importance, yet therein lies the conundrum. If we elect people to represent us in our government, call them law makers and then send them to the Capitol with a certain number of bills they may write every year, how will individual liberty NOT be subverted in at least some way? It's a shoe-in it will. (So far this year we've had a bill to fine me for wearing a hoodie and a bill to fine me for texting while driving though we already have a law on the books for distracted driving - I rest my case.)

Let's look at the latest infringement of liberty in the education category - SB707 - a bill in which key segments of last year's Common Core repeal bill will be, well, repealed.

I've written about this bill a number of different times and so have many many others. Good grief, at this point, just Google the bill number and Oklahoma together in a sentence and you'll get plenty to read.

This morning, I saw the OKEducationTruths blog on why Oklahoma should use ACT instead of our current End of Instruction (EOI) exams. In the blog was this picture the author had taken at a High Stakes Testing Summit in which people from all over the state had come to discuss the issue. 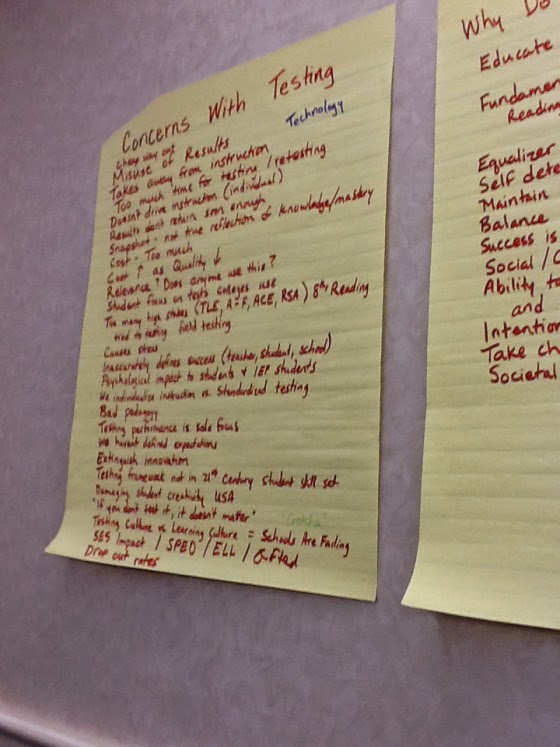 It's a bit hard to read all of the concerns written on this page, but here are a few:
Let me address just these few - comments are number-matched:
In closing, the OkEducationTruths blog spawned a whole list of questions I would love to see answered. In fact, it's my hope Common Sense overrides the necessity to 'make law' up at the state Capitol on a regular basis, but certainly on this issue. Maybe it would help - instead of acting - to answer these questions first...GO!