Twitter Rally For HB1622 And End Of EOI Testing!

This legislative session in Oklahoma, there have been numerous bills to reduce testing. We've written about a number of them. Now, as session draws to a close for this year, all the testing bills that have been passed by the House and Senate committees are being funneled to the floor for votes by the full Senate. 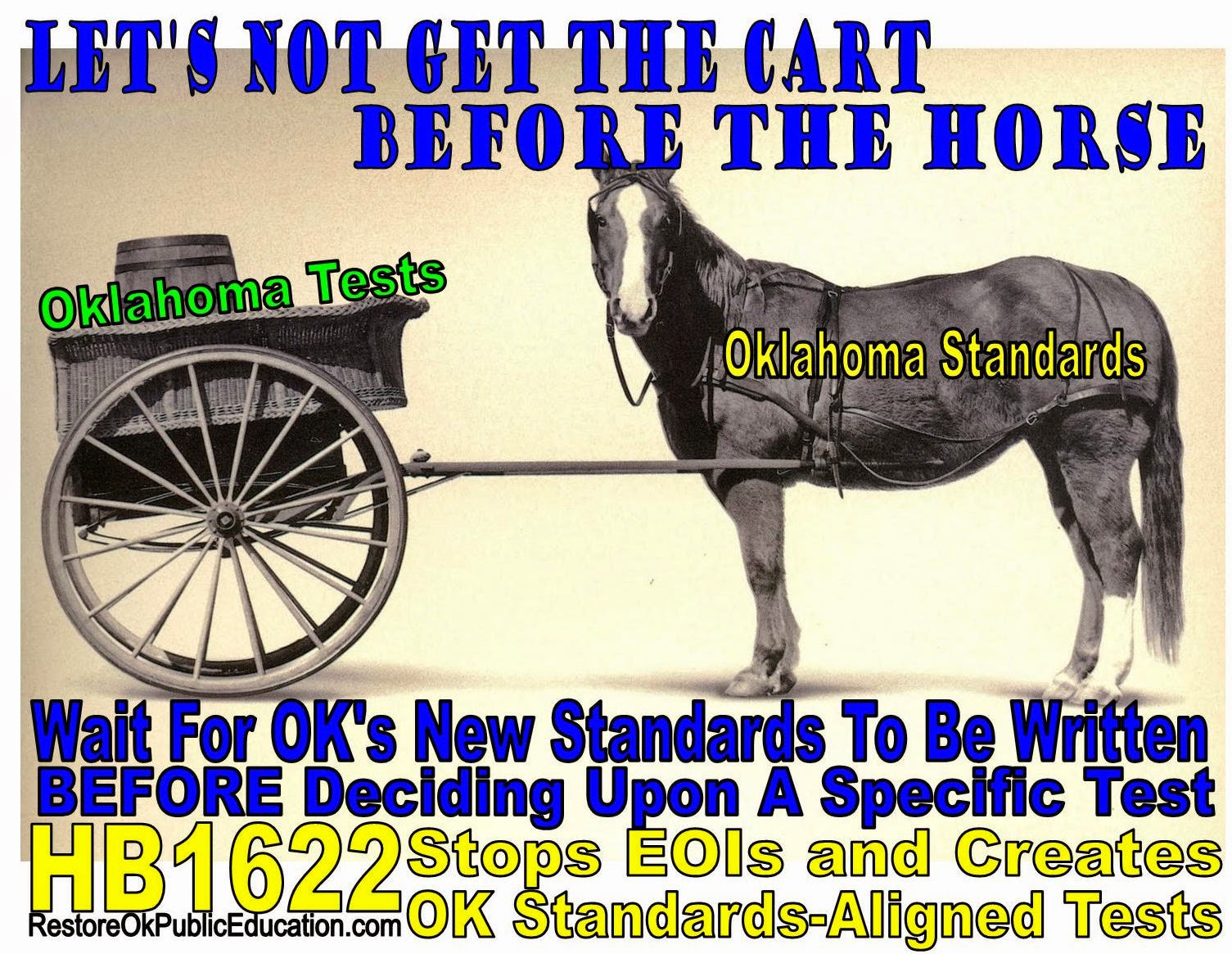 Several bills (707, 784) contain language that points directly to ACT. We have written extensively about why ACT is not an option for Oklahoma currently - mainly because ACT has their own set of standards by which students will be tested, while Oklahoma has barely begun the process of writing our own standards as dictated by last year's Common Core repeal bill (HB3399).  ROPE supports the passage of HB1622 by Representative David Derby, which stops EOI testing, while creating a process by which Oklahoma can design one end of year exam using our own Oklahoma standards. HB1622 passed the House UNANIMOUSLY and is thus supported by an overwhelming majority of Oklahoma State Representatives. There really is no reason not to use this bill over the others still circulating. 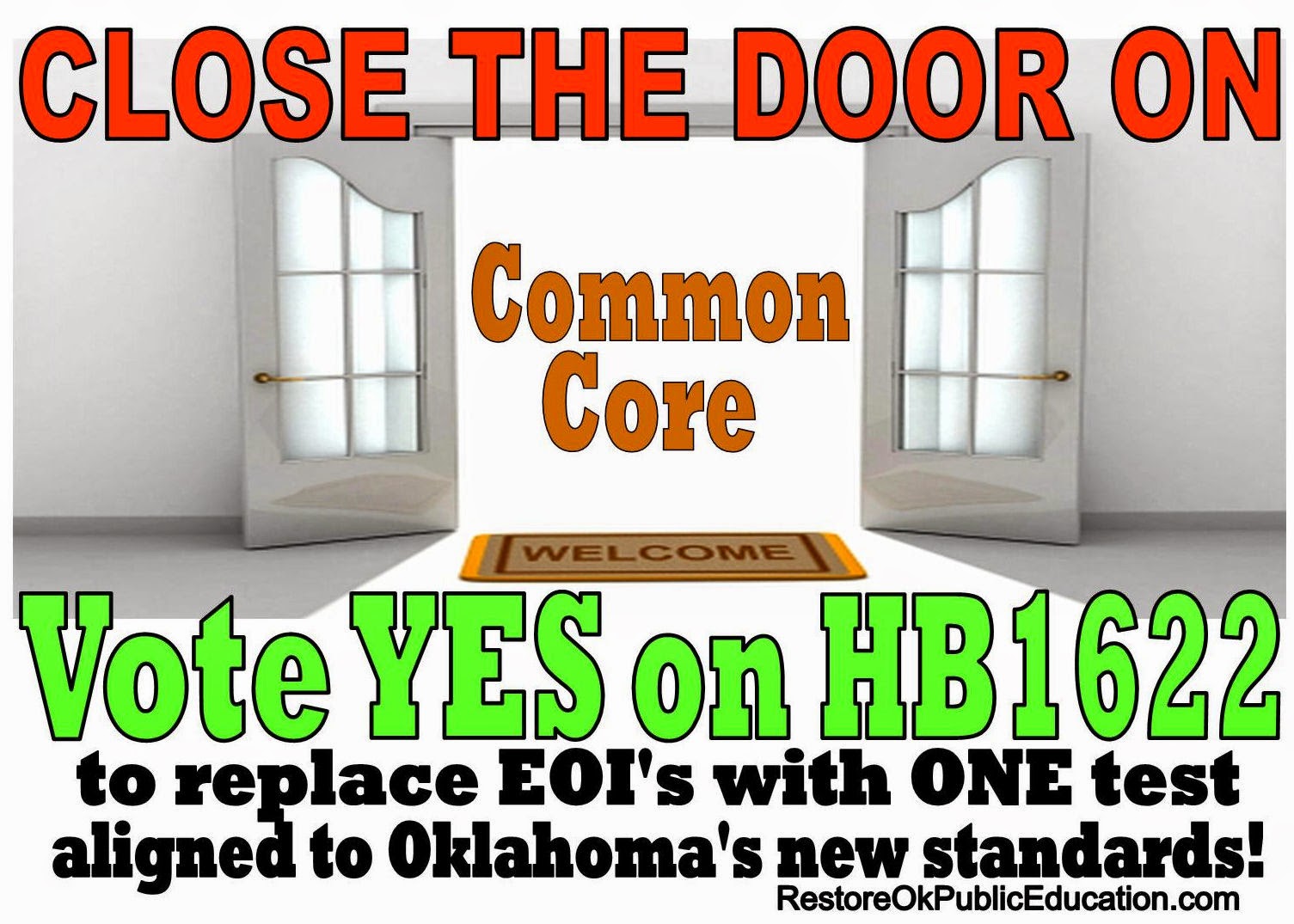 As all the testing bills move to the floor of the Senate THIS WEEK, we are asking you to help us campaign for the passage of HB1622.

FIRST: Right click on one or all of the memes in this blog, then save it to your computer.

NEXT: If you are on Facebook, replace your FB image with one of these memes.

NEXT: If you are on Twitter, Tweet out the memes to your Senator (and others if you wish) using the list below (there are House members included there too, so just pick out your Senator). This list may not be comprehensive, so once you have attached your photo to your Tweet, try typing in the name of your Senator (for example, I'd type in Sen, Ron, Sharp, and if I didn't find anything, I'd use variations of that name - Senator Ron Sharp - until I found the right Twitter handle).

NEXT: Use the hashtag, #YESONHB1622 so we can keep count of the number of Tweets sent.

NEXT: Tweet these to your friends to re-Tweet as well.

Feel free to CALL your Senator as well. You can find their numbers here.

Thanks for your help! 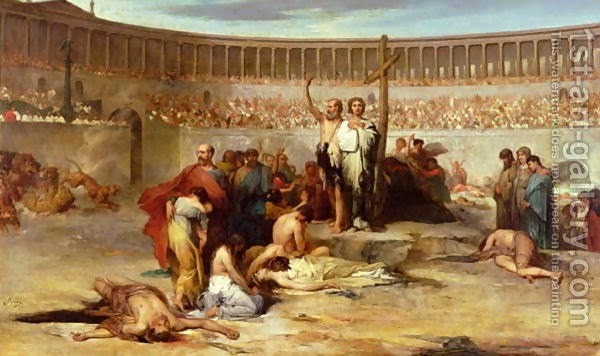 Today I received an email:


Good Morning Jenni:
I got an email today with regard to the Day of Silence.  My kids attend Moore Public Schools (Brink Jr. High and Eastlake Elem).  I called the elem. school and they had not heard anything about the DOS walk out or anything about the DOS.  I found your website however, the data was from 2010.  Do you have any idea how wide spread the GLSEN was taking this Day of Silence in Oklahoma schools?
I would rather my kids protest than participate at school.

I'm glad this person contacted me. I'd forgotten about the Day of Silence which is being observed in SCHOOLS all over the country THIS Friday, April 17th. Here is their mission statement and history: