Under The Influence: Your private school could be using Common Core! 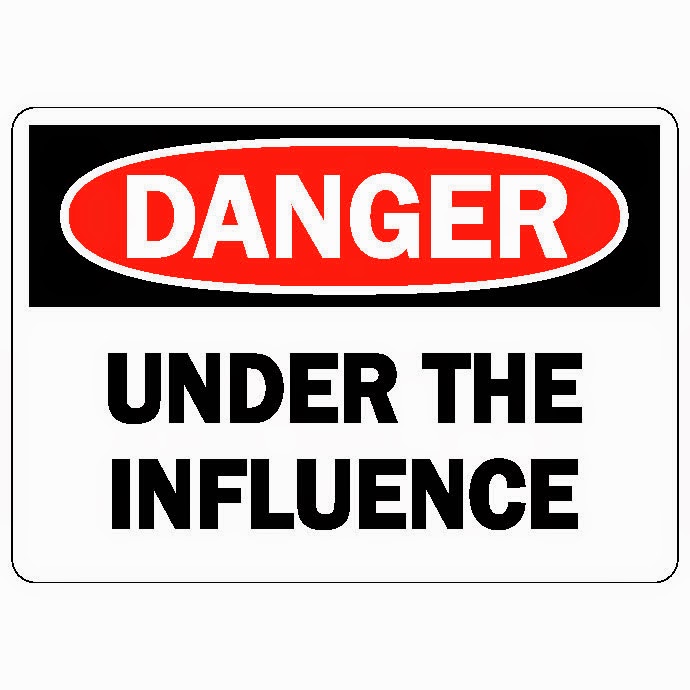 Perhaps you didn't know that many Catholic dioceses adopted Common Core as the standards for their schools.  It's true.  It's also true there has been significant push back among Catholic school parents against this initiative.

This is happening in Oklahoma to be sure, but what about other private schools?

One of the most insidious things about Common Core is the change in the way mathematics is taught.  This particular issue has been addressed to the nth degree among bloggers and mainstream journalists alike.  All one has to do is internet search the term "Common Core math" to get pages of dialogue on the topic.  In addition, I researched the genesis of the Common Core math and found that there is definitely a reason for concern.

One of the most concerning arguments about this particular situation was expressed recently by Erick Erickson of RedState.  He says:

I am not kidding. That is their defense.

So imagine I was NOT surprised when I received the following letter from a friend whose child is in a private school here in Oklahoma.


I am unfortunately colored by my experience as an unwilling participant in some Everyday Math adoptions where it is being used exactly as envisioned by the authors... As I am wont to say, "one-size fits 60 million."

OKCPS, for example, ended up spending more in supplemental curriculum to support Everyday Math than it did on the original material and teacher training, not including the tutoring support OKSDE bought in bulk for frontline support (a $400k no-bid contract). I saw that repeated at a lot of other places too, plus one of the country's pioneering elementary STEM programs essentially re-silo-izing math out of its superb integrated curriculum. Tragic. Bottom line, though, is that I have yet to see any institution with outcomes even approaching the level of investment made in Common Core-aligned instruction! Exponentially tragic. I understand and support the goal of developing deeper understanding of concepts, particularly the "why" behind an algorithm. Youth coaching rule #1: You can teach a kid how to block and who to block, but until he understands why it's important and how it fits in the overall play, he's probably not going to be very good at it.

My bone with Everyday Math is that it's not very good at that approach. Generally speaking, it has a tendency to introduce the underlying logic of a algorithm in a vacuum, before the concept is covered, and only tenuously tie the underlying logic back to the applied algorithm. It's something akin to teaching a kid the Magnus effect before you train him how to throw a ball.

Because of the way Everyday Math is written, it dovetails beautifully with the Common Core.  McGraw Hill is even proud to point that out.  In fact, they have a page on their website devoted to detailing how well Everyday Math performs with Common Core for each state - including Oklahoma.  To understand this connection fully, you'll probably need to see the video linked above detailing the document that founded Common Core math, but trust me, the connection is quite brilliant.

Here are the biggest problems:

So, if you thought, "Heck, my kids go to a private school, I don't need to worry about Common Core", you'd be wrong.  Please get in the fight and help us kill Common Core in Oklahoma today!  Contact your House and Senate member and tell them 1.  No Common Core while we're re-writing standards and 2.  No Common Core testing ever.
Posted by ROPE at 7:49 AM