If You DO Nothing, NOTHING Happens 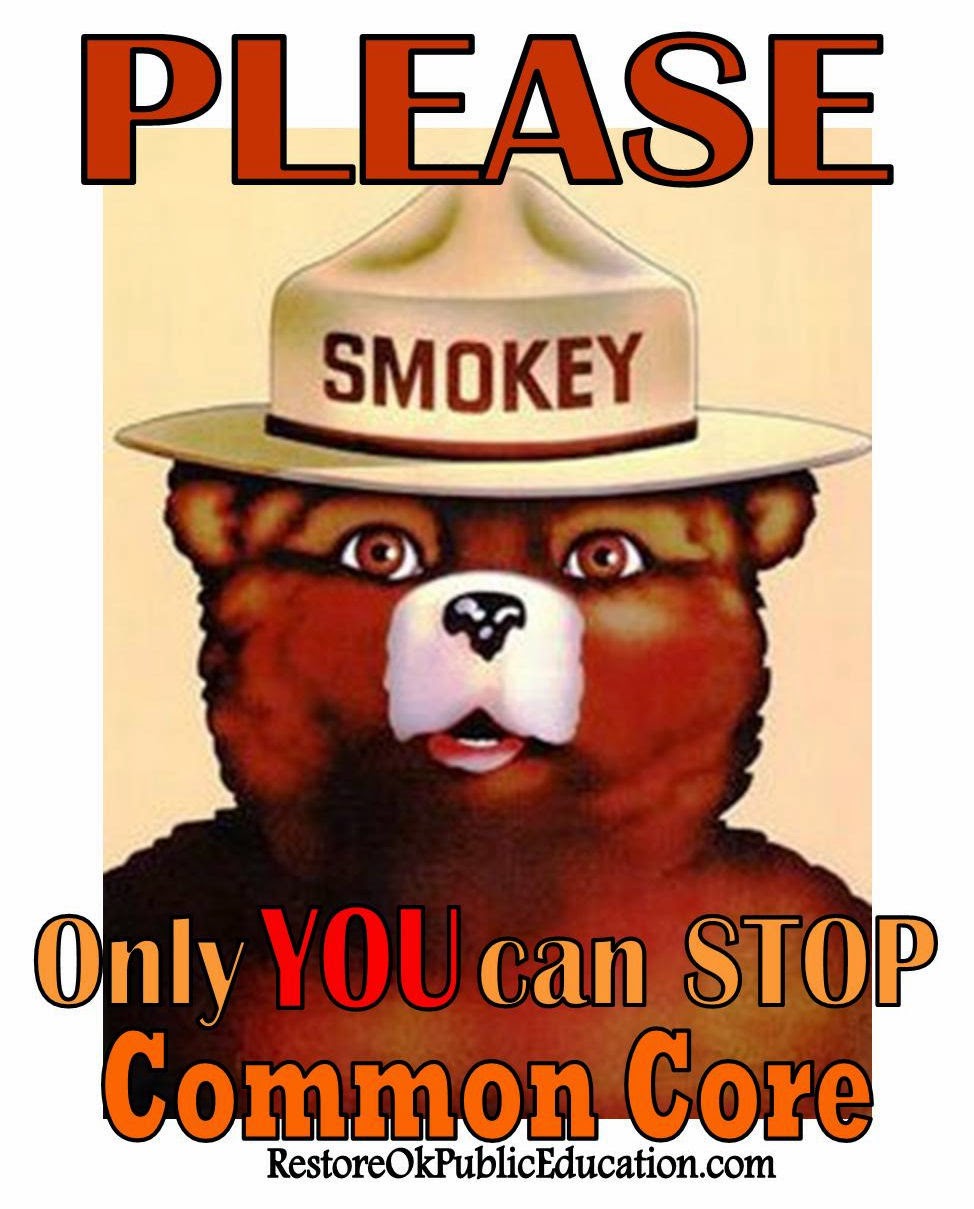 Yesterday I was on our family's monthly shopping adventure.  As I waited on line at one of the stores, a woman standing behind me looked at me tentatively and very quietly asked, "Aren't you that Common Core lady?"

This isn't the first time this has happened actually - I think it's because the white hair makes me easily recognizable - but it's always odd when it does.

"I just really appreciate what you're doing to try and stop Common Core," she said quietly, but fervently.

She then turned to the woman she was with and began briefly explaining Common Core - that it was a national take-over of education and that it would help to quash parental involvement in education.

"You know, we're up against another hard deadline," I felt compelled to say.  "The bill should be going to the floor of the House today or tomorrow and if we don't tell our legislators to dictate the use of our old PASS standards and PASS-aligned tests during the time new standards are written, it will be very hard not to end up with revised Common Core standards as Oklahoma's NEW standards."

The woman seemed concerned, so I couldn't help but ask, "Have you contacted your state Senator and Representative to tell them you don't want Common Core?"

"No," she answered, as though she wasn't really sure that was her job.

"Well, if you don't call and make your voice heard," I explained, "we could end up with no change in Oklahoma's standards at all excepting the name."

At that, I realized I would be late picking up the other two kids at band, so I exited the conversation with that admonition and a friendly smile and ran for the door.

It has been said that only a very small fraction of the population participated in America's Independence from the British in the 1700's.  I suppose that's the nature of human beings - a desire for self preservation of not only the corporal body but the soul.  Most Americans can't grasp the notion of incurring bodily harm asserting their liberties, yet they also seem unable to overcome the emotional barriers of embarrassment or possible consternation resulting from conversation with an elected official in commission of their civic duties as well.

It seems there are now way too many categories into which Americans fall on the citizenship spectrum:


Pop quiz.  In which category should EVERY American citizen be today?  Answer:  THE LAST.